Sikhs and Tamils Celebrate their New Year in Singapore

The centuries-old festival of Vaisakhi / Baisakhi in Punjab

Many Indian communities, including the Tamils and Sikhs, are celebrating their New Year this week worldwide, From Singapore Sikhs also announced a series of events to celebrate Singapore’s 50th birthday as well. The Sikhs celebrated Vesakhi on Tuesday (April 14, 2015). The light-up at the Central Sikh Temple(Towner Road) on Tuesday evening marked the highlight of the 300-year-old festival. 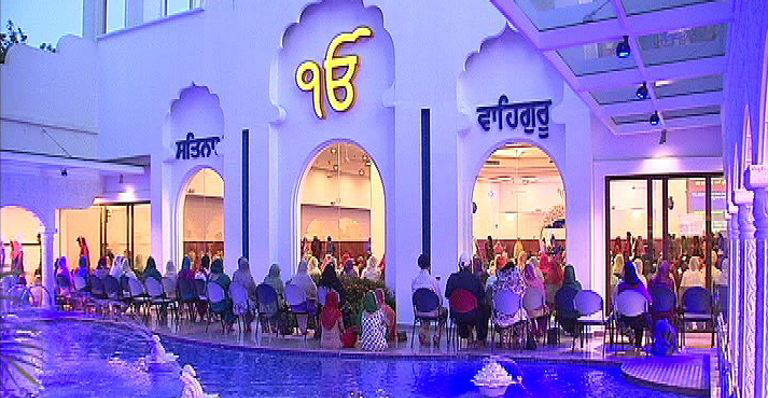 The community also kicked off a series of celebrations to mark SG50. The community has also organized a slew of activities, such as Sikh Environment Day and Saviour Day for the month of April. There will also be awareness campaigns around the narratives surrounding Sikhism, including the importance of the turban and Sikh family life.

Meanwhile, the Tamil New Year this year symbolises celebrations, new friendships forged and existing ones strengthened. The festival is marked on the first day of the Tamil month Chithirai, which normally falls on Apr 13 or 14 every year. 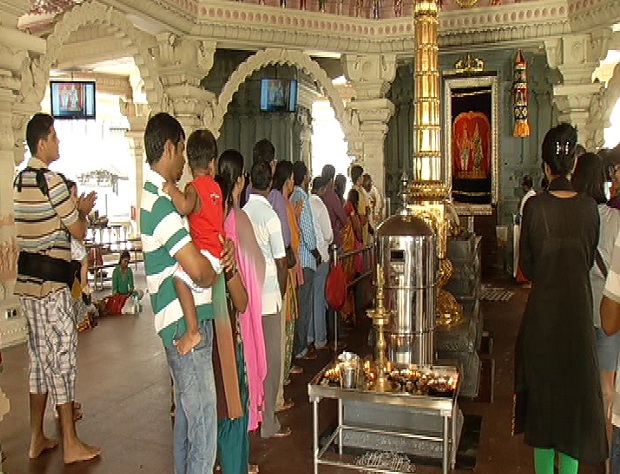 Several devotees gathered at the Sri Sivan Temple in Geylang East. Many of them had taken time off from work to spend the occasion with their families.
Each Tamil New Year has a special significance. This year, it symbolises celebrations, new friendships forged and existing ones strengthened. Last year, the celebrations symbolised victory and success in all Endeavour’s.