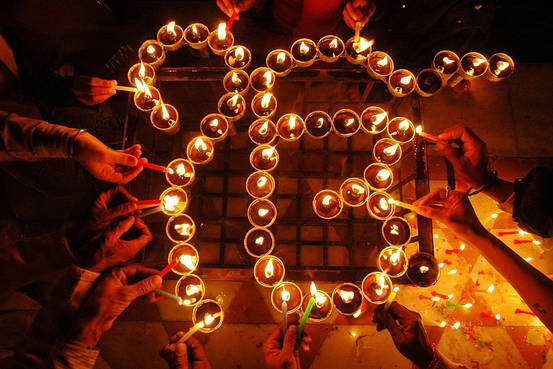 Gurpurab marks the anniversary of the birth of “Guru Nanak,” the founder of Sikhism and the first of the 10 Sikh Gurus. The festival is celebrated on a different day each year. It falls on a full moon day, or “Kartik Poornima,” in accordance with the Hindu lunar calendar. India celebrates Guru Nanak Jayanti or “Gurpurab” on Wednesday, the most sacred festival observed by Sikhs worldwide.

Celebrations begin a day before the anniversary, with devotees singing hymns and prayers in praise of the guru and organizing processions holding the “Nishan Sahib,” or the Sikh flag. During the processions, men perform “Gatka,” a Sikh martial art. Sikh temples, or “Gurudwaras,” also organize “langars,” or free community meals to people from all faiths and walks of life.

Government offices, schools, colleges and stock markets remain closed in India on this day. Take a look at some photos of festivities from previous years.

Celebrations begin a day before Gurupurab, with devotees singing hymns and prayers in praise of the guru and organizing processions.

Here’re some of the pictures: 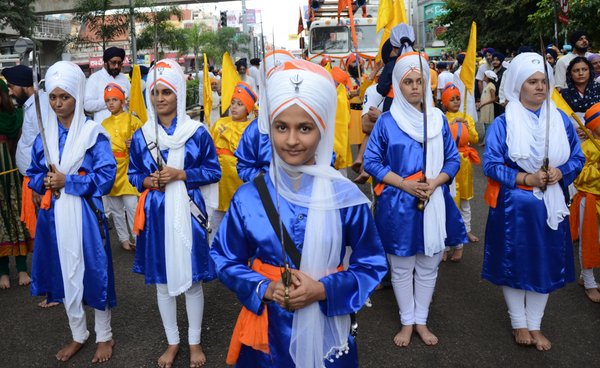 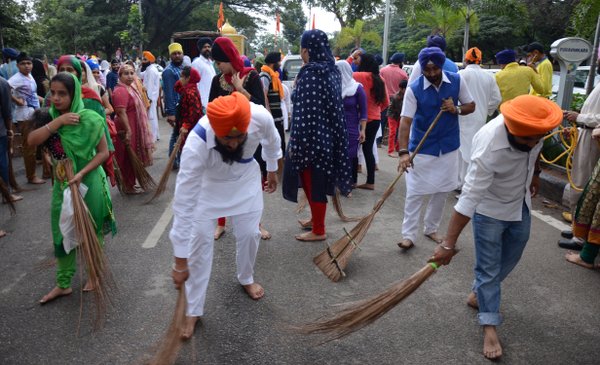 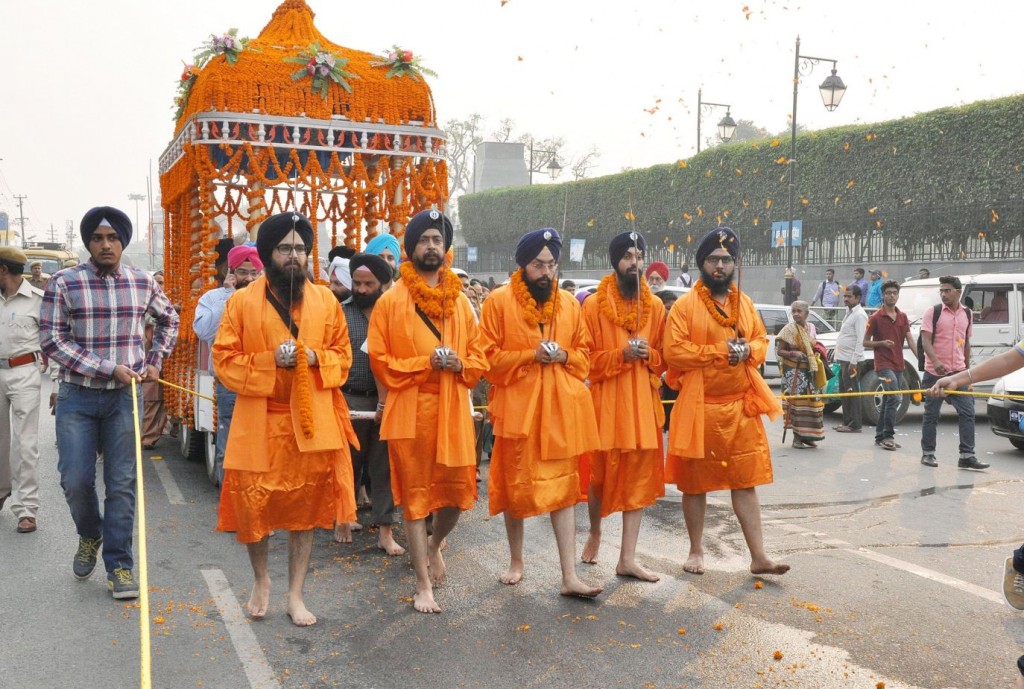 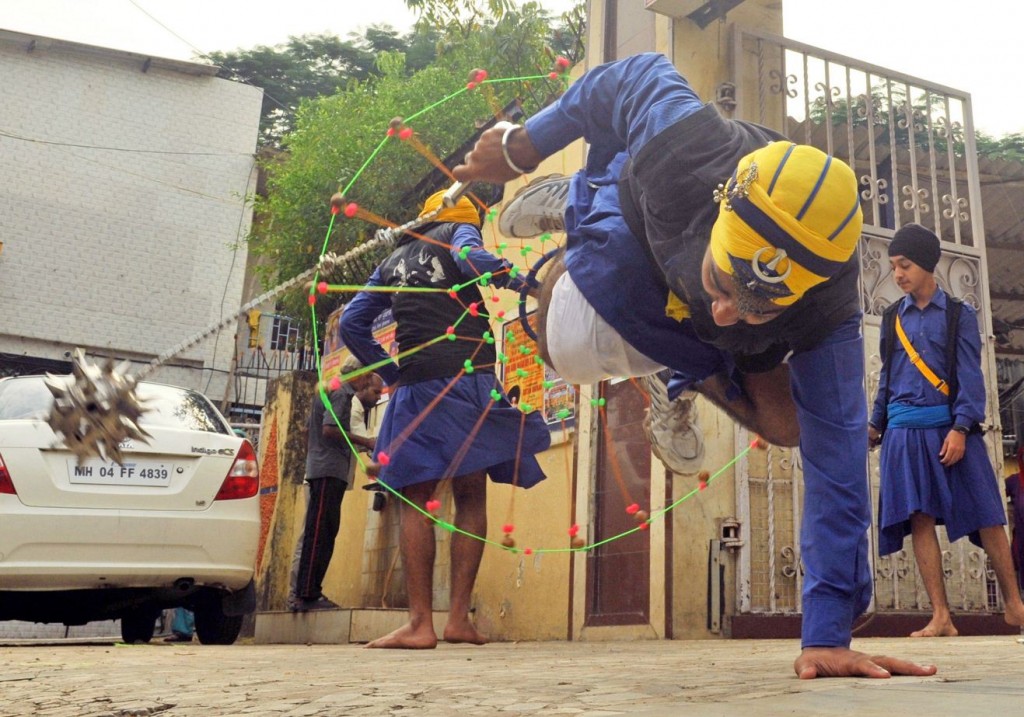 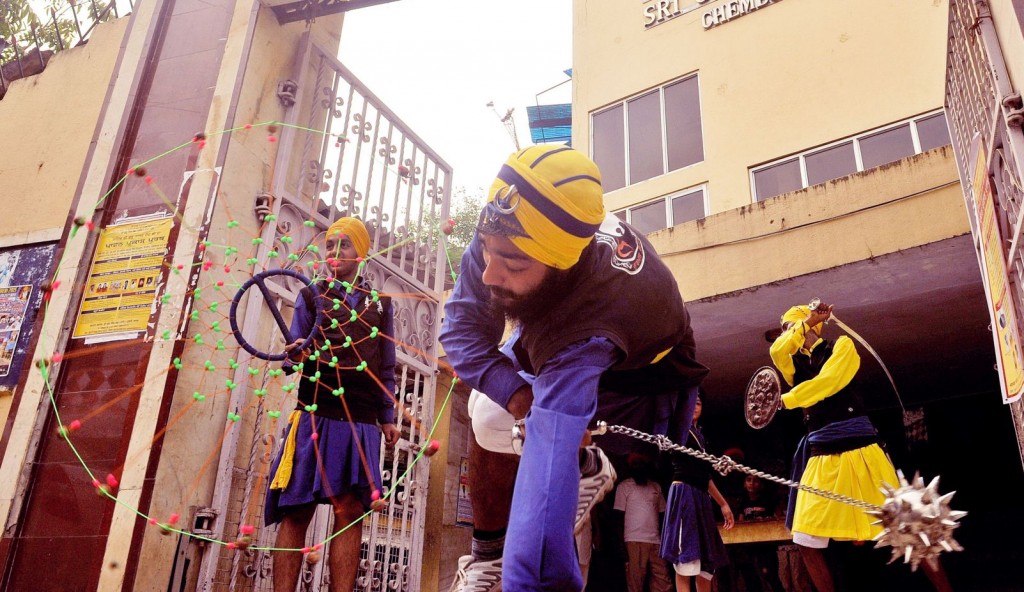 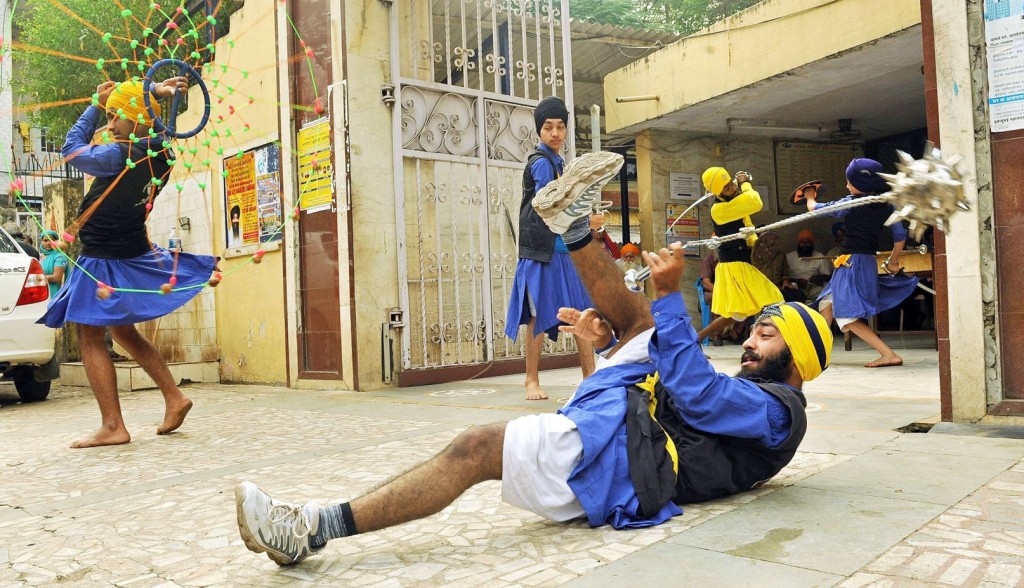 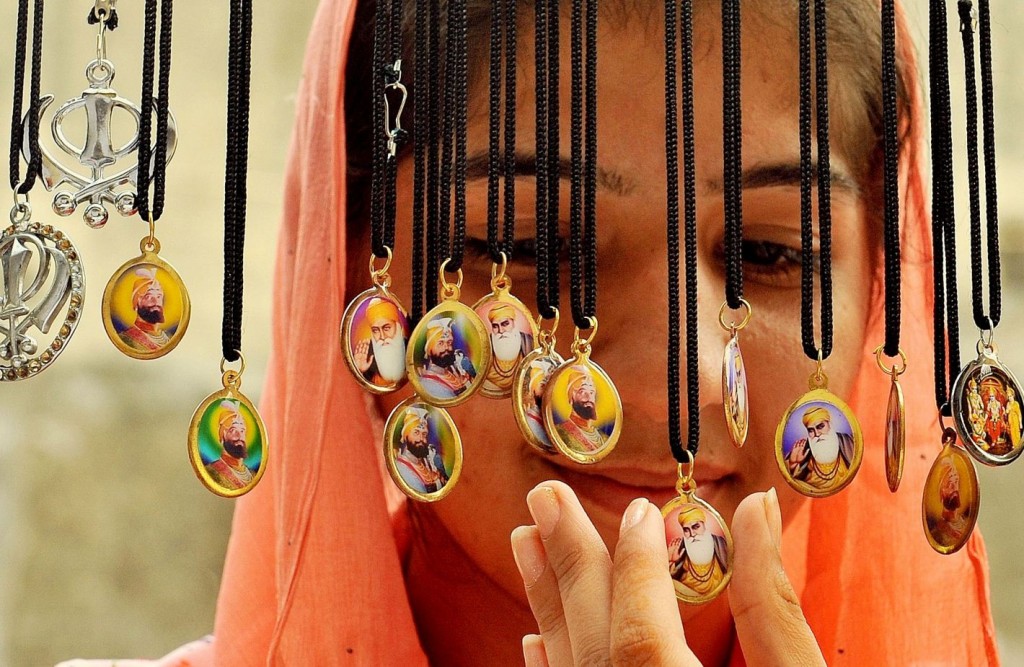 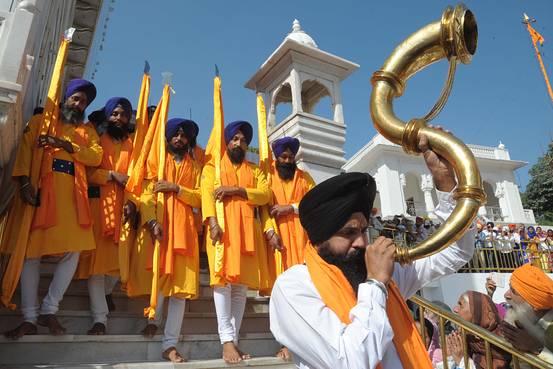 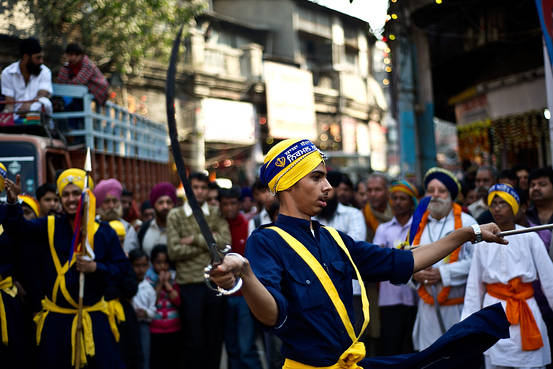 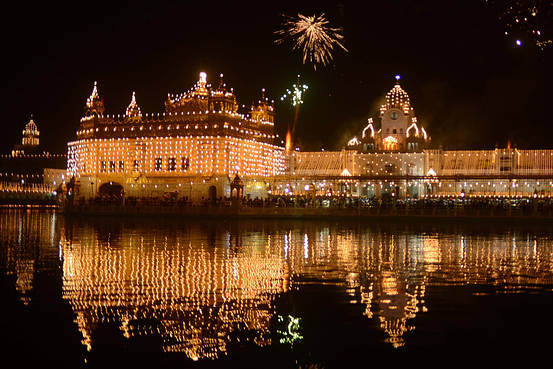 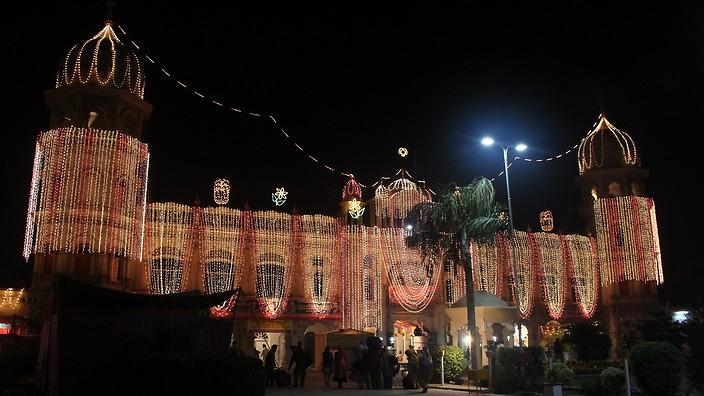 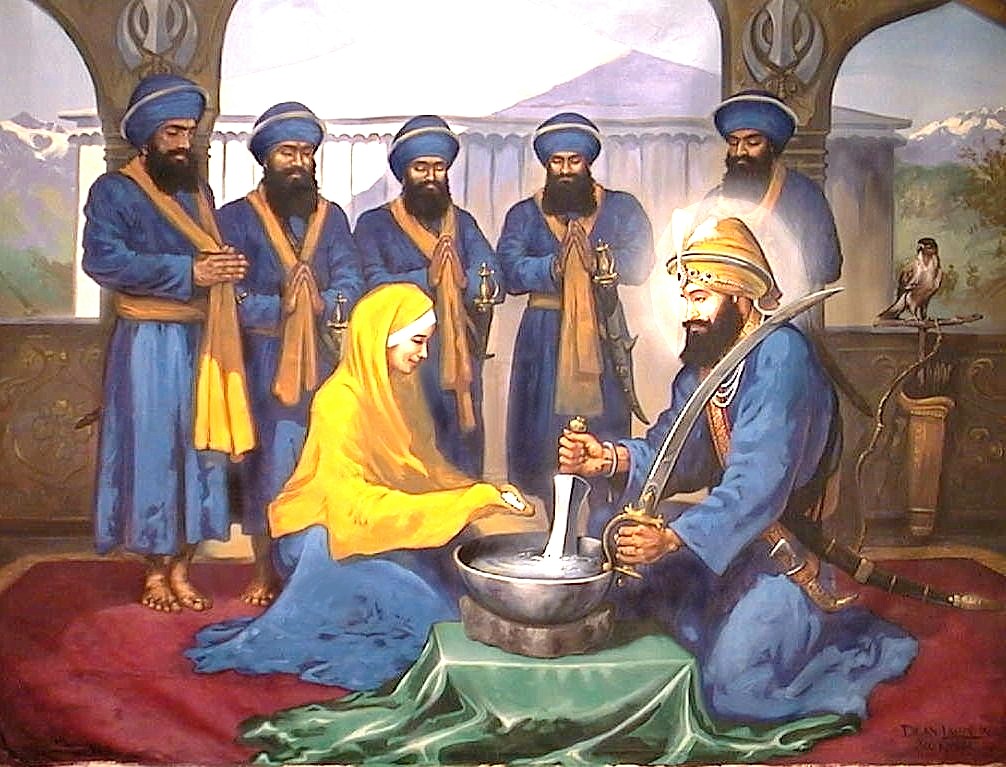