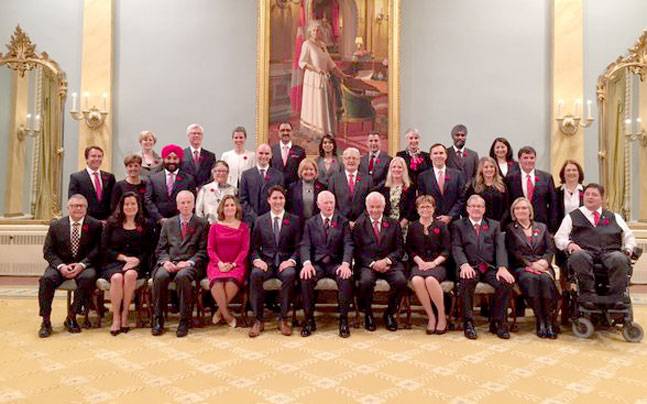 Newly elected Canadian Prime Minister Justin Trudeau included three Sikhs in his Cabinet on Wednesday.
Not many federal cabinets have attracted global attention like the diverse one named by Liberal Prime Minister Justin Trudeau this week.
The decision to name four Sikhs won the new government praise from Burma to Australia to Trinidad and Tobago and many spots in between. 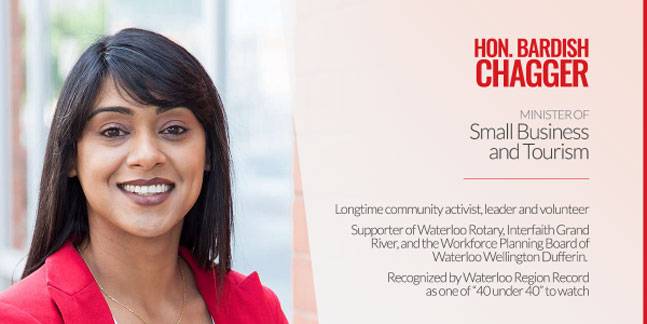 The 42-year-old Justin Trudeau took oath as the country’s 23rd prime minister in a grand ceremony in Ottawa.
While 42-year-old Indian Canadian Harjit Sajjan was appointed defence minister, 38-year-old Navdeep Bains got the portfolio of innovation, science and economic development. 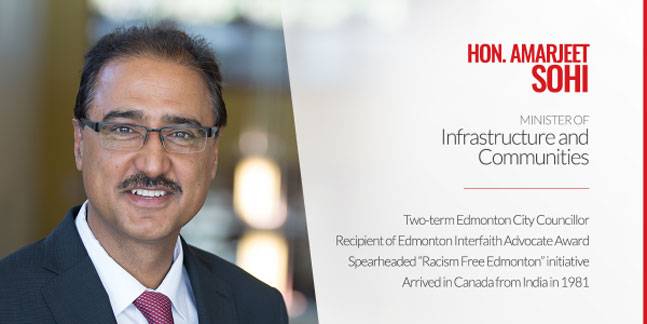 Another Sikh, Amarjeet Sohi, who is not turbaned, has been sworn in as minister for infrastructure. A former bus driver, Sohi was jailed in India for two years in the 1980s. 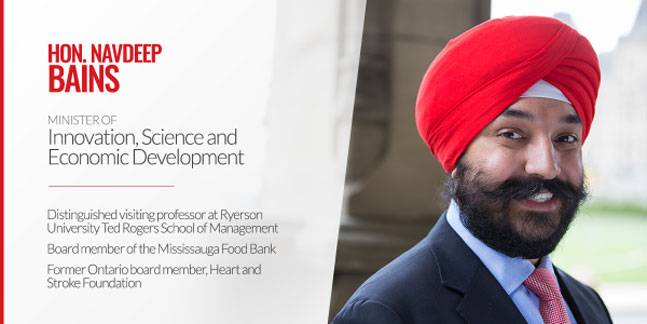 Navdeep Bains, who played a key role in Trudeau’s election as the Liberal Party leader in 2013, has been awarded with a cabinet berth.
Bains, who became MP for the third time last month by winning from Mississauga-Brampton, previously served as parliamentary secretary to the prime minister in 2005 when he was MP from 2004 till 2011 when he lost.
Considered very suave, Bains has been a distinguished visiting professor at Ted Rogers School of Management at Ryerson University in Toronto till now.
India-born first-time Sikh MP Harjit Sajjan is Canada’s new defence minister.

A decorated police and army official, Sajjan has been the first Sikh to command a Canadian regiment — called the Duke of Connaught’s Own which is a reserve regiment based in British Columbia province.