Heartiest congratulation to all humans for Khalsa Panth Janam divas at NYC city 2015.This glimpse at Sikh Parade New York City inspired us and spreading the message to all humans to respect every religion.
The Parade shall start SHARP at 1PM from 39th Street & Madison Avenue ,Shall walk down on Madison Avenue till 24th Street MADISON AVENUE PARK. Its a day when NYC people feel their Nation together and their honour to be a Sikh or Sikhism. 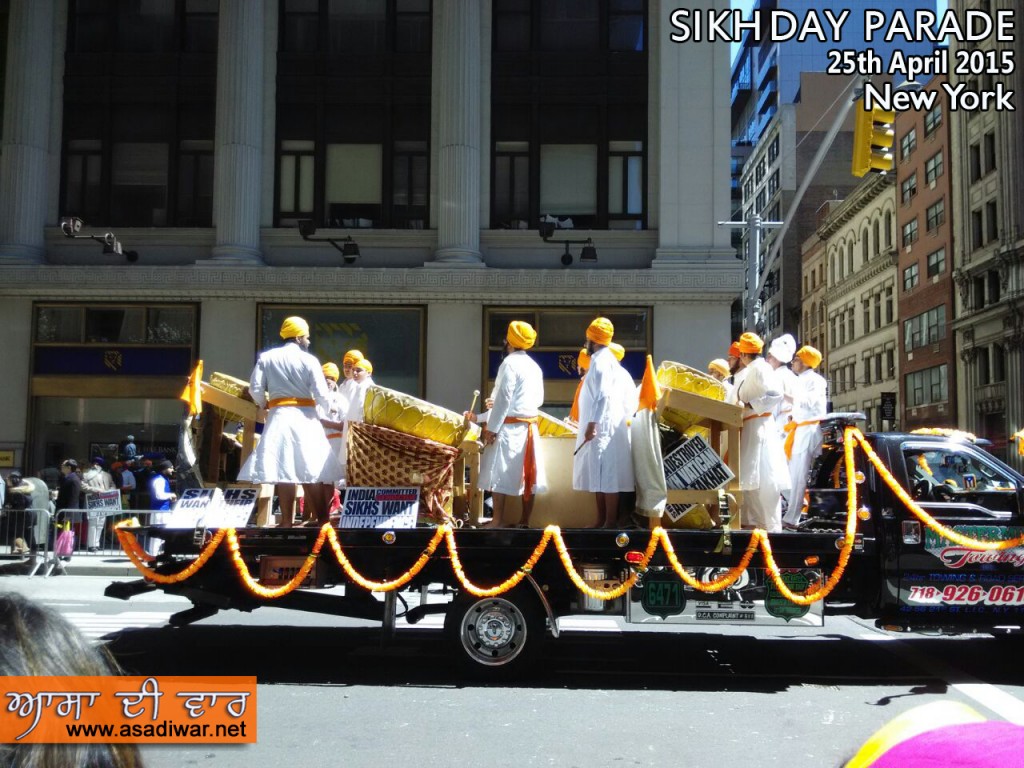 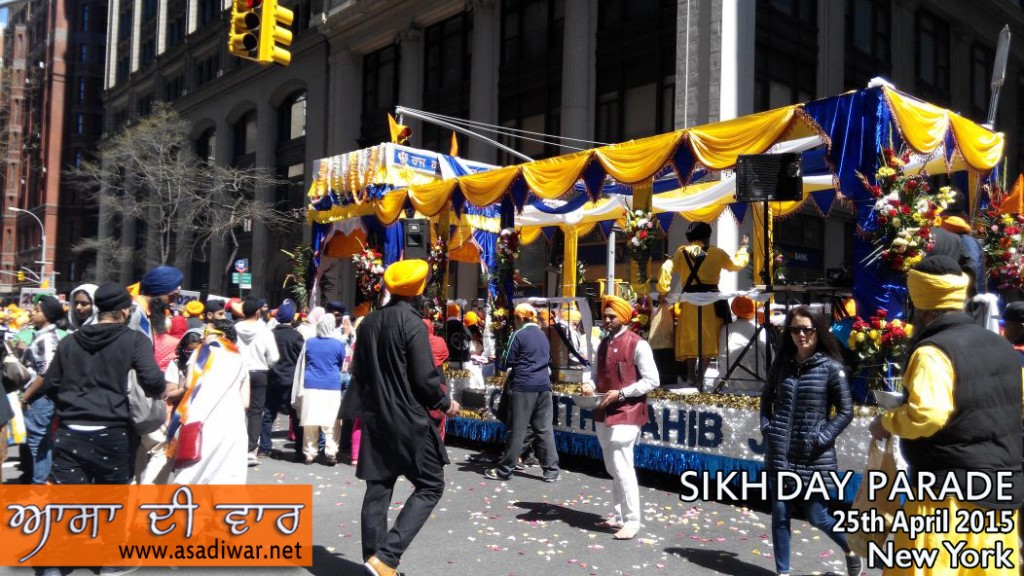 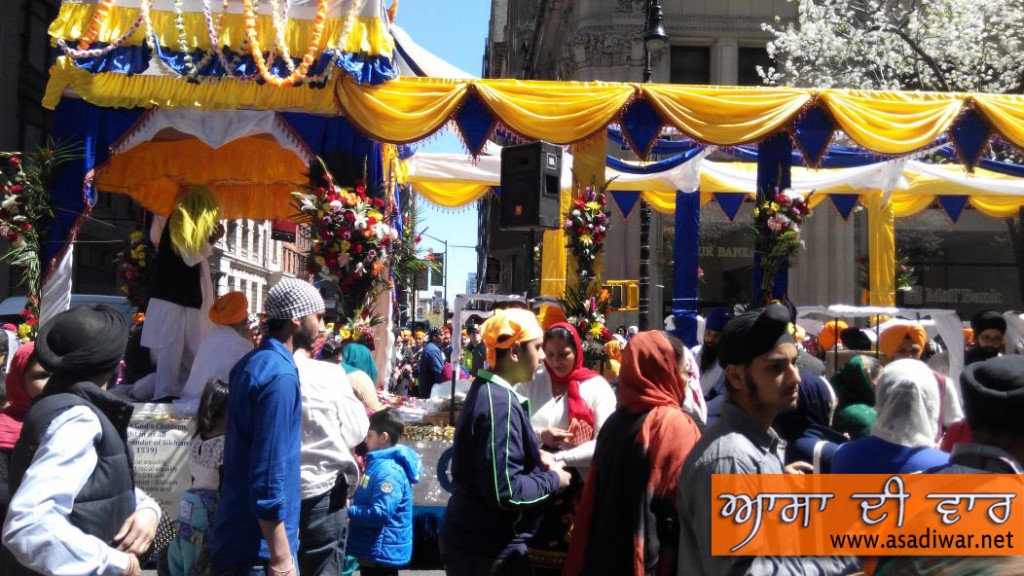 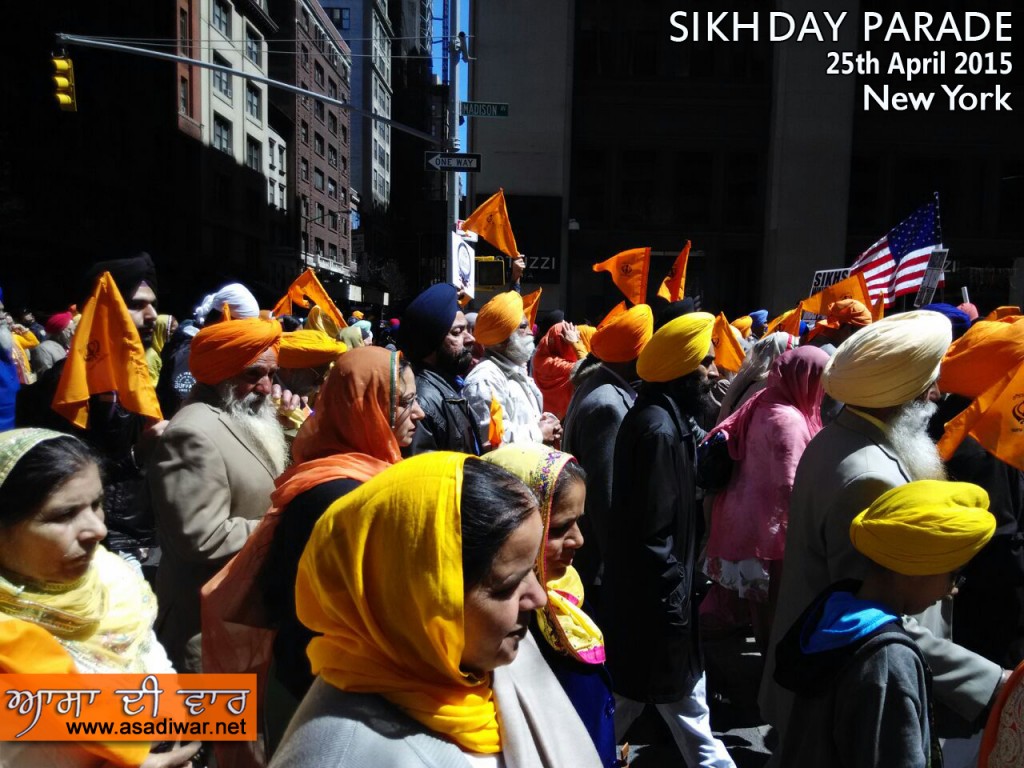 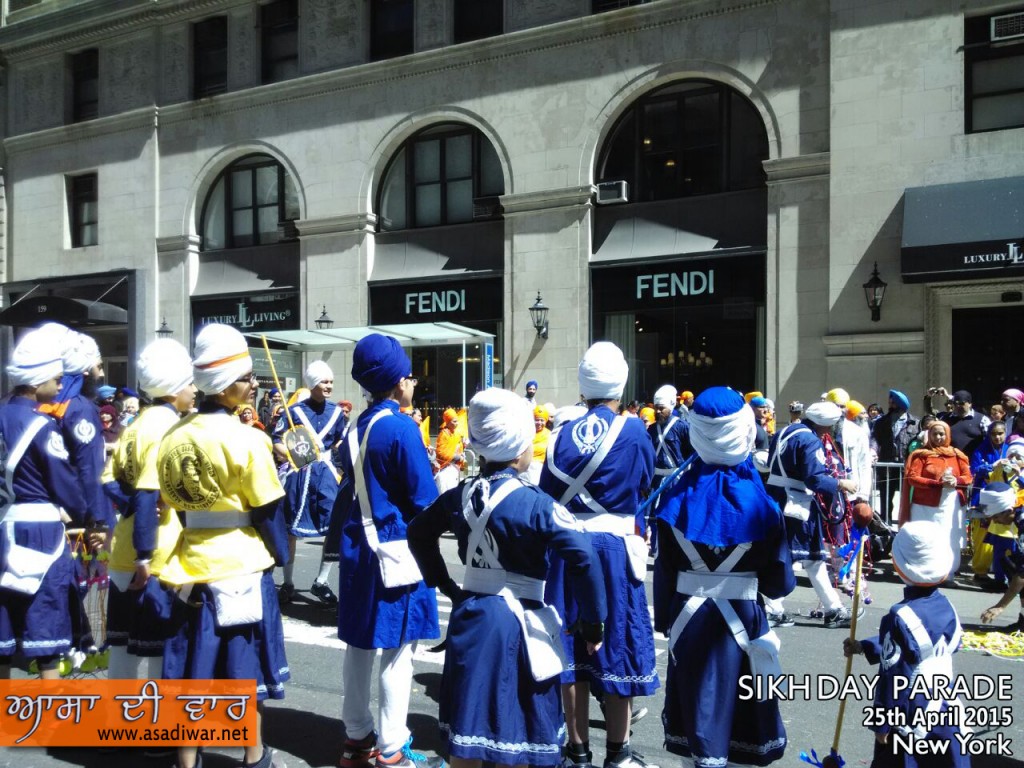 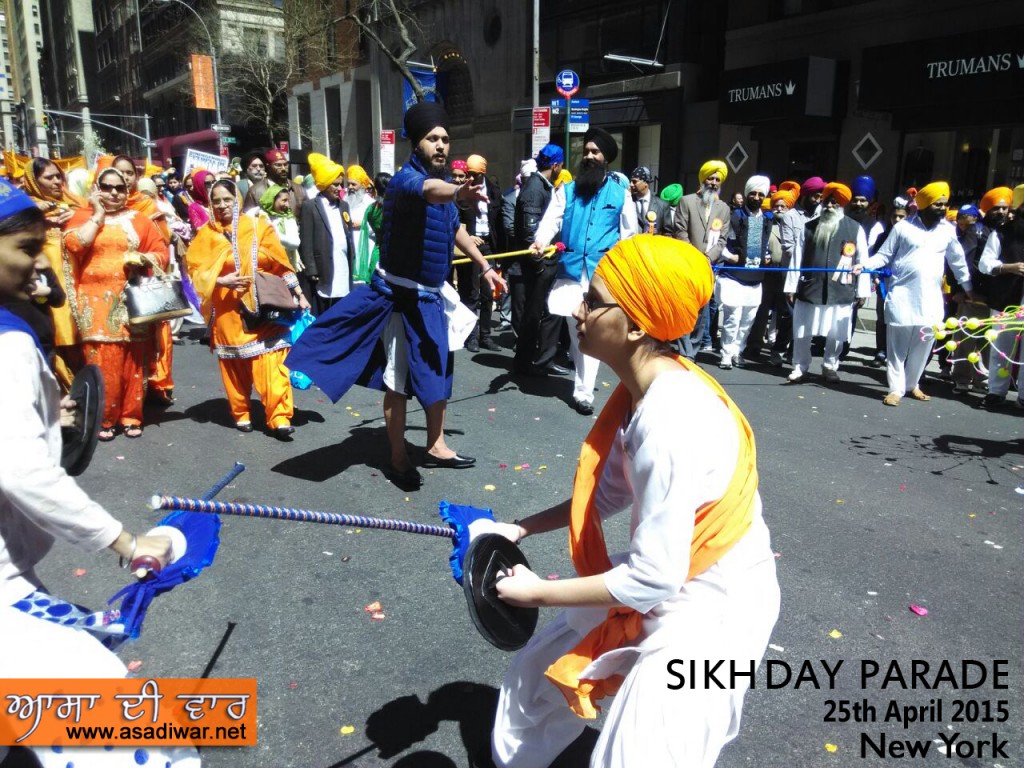 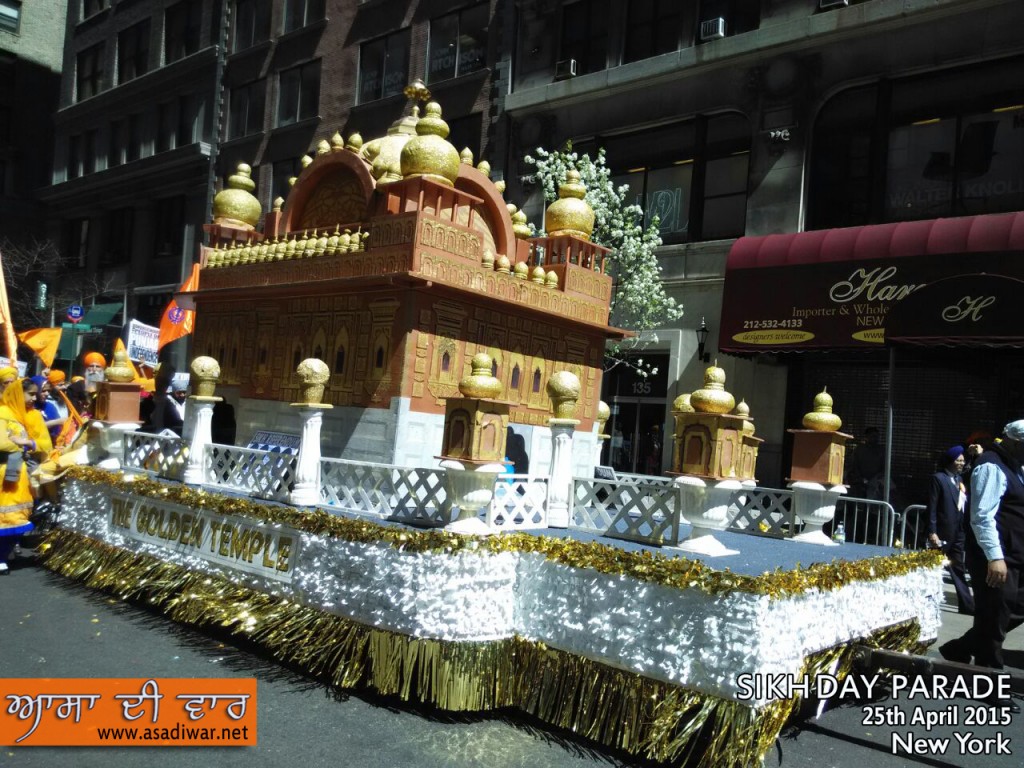 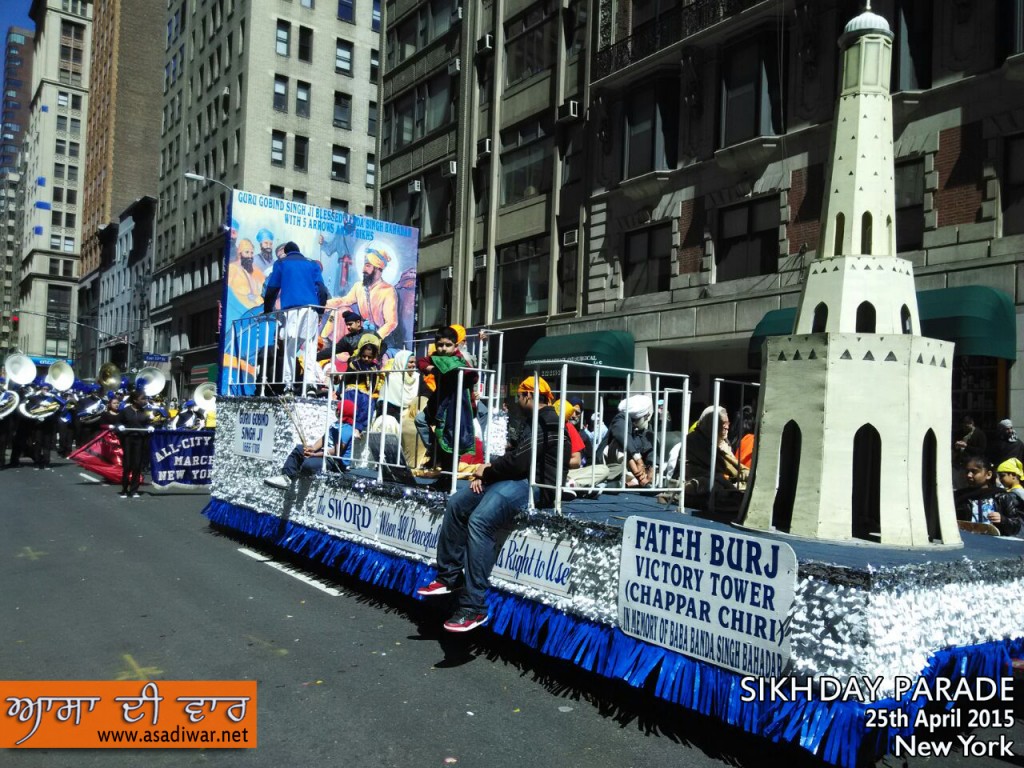 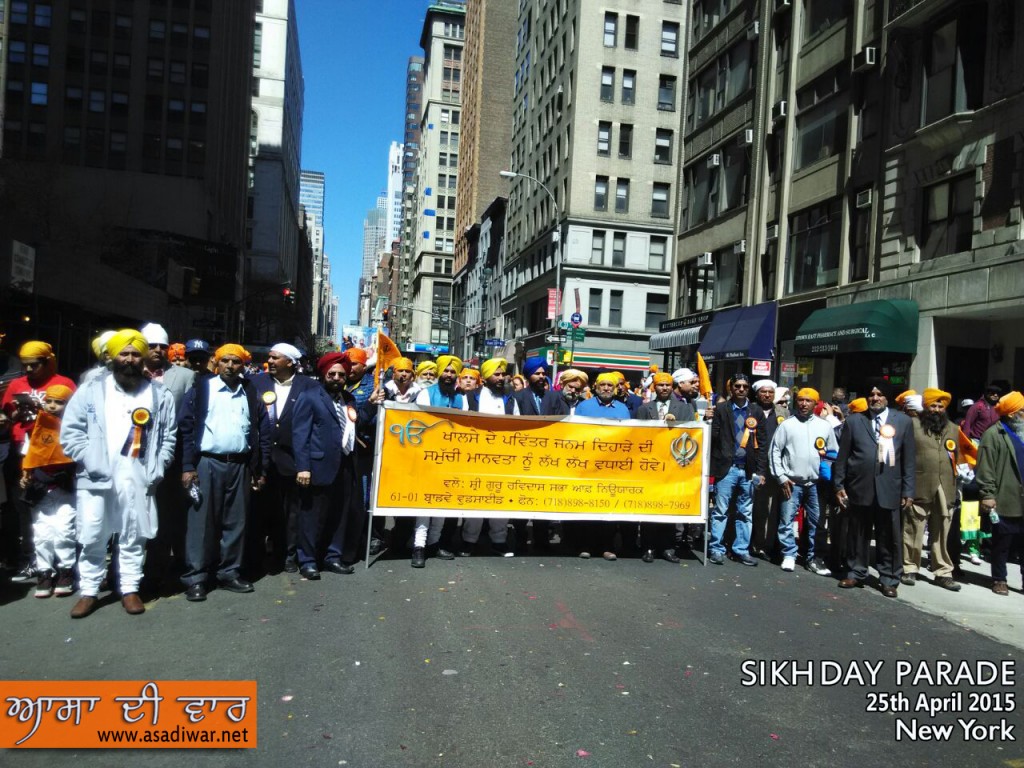 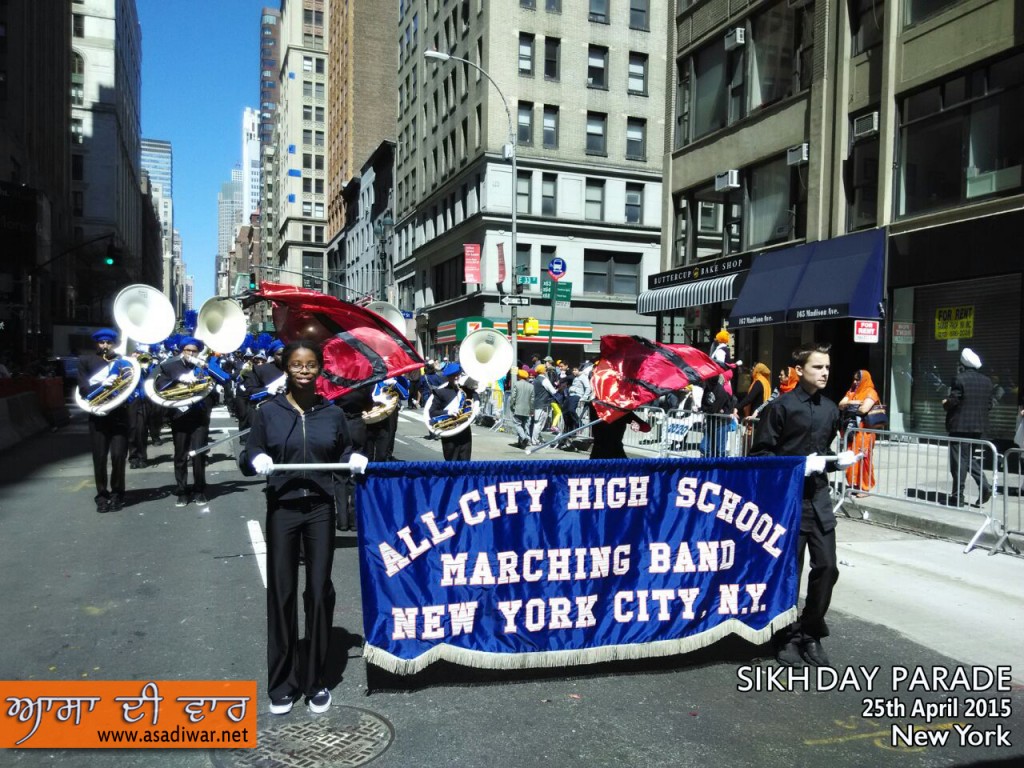 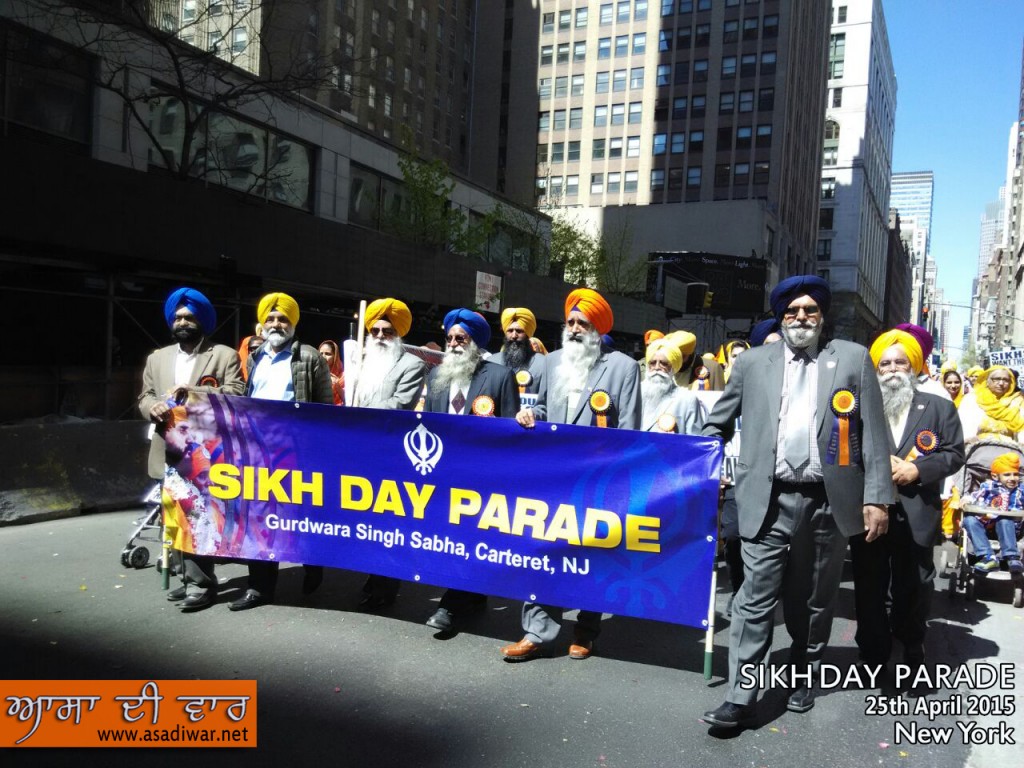 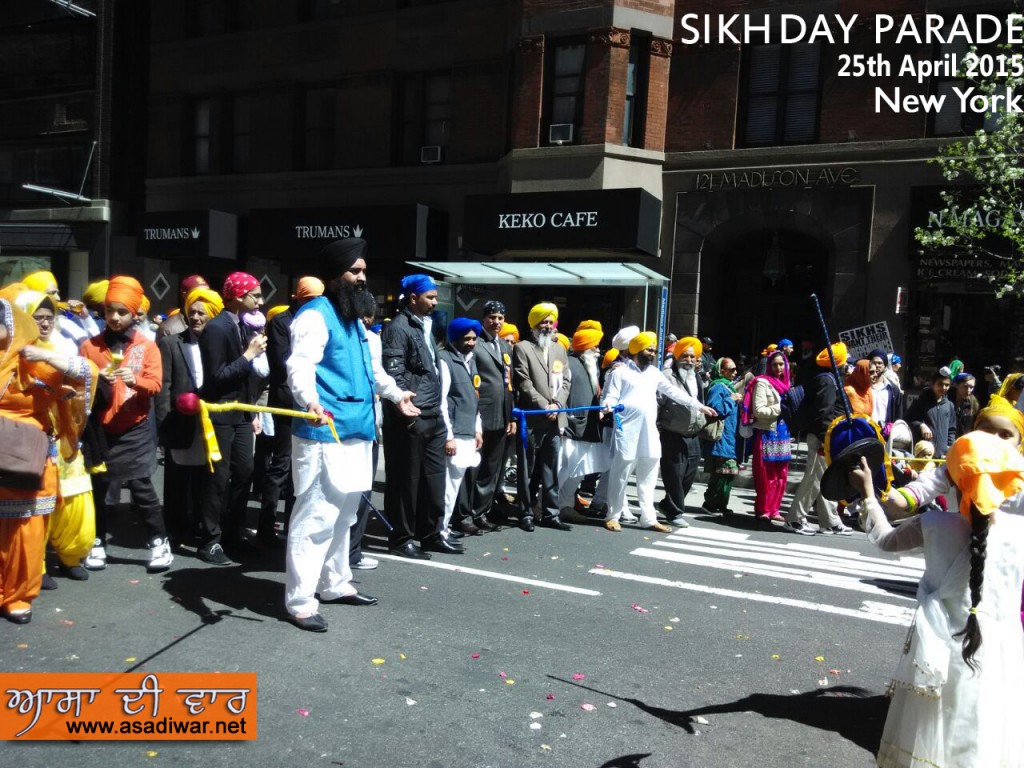 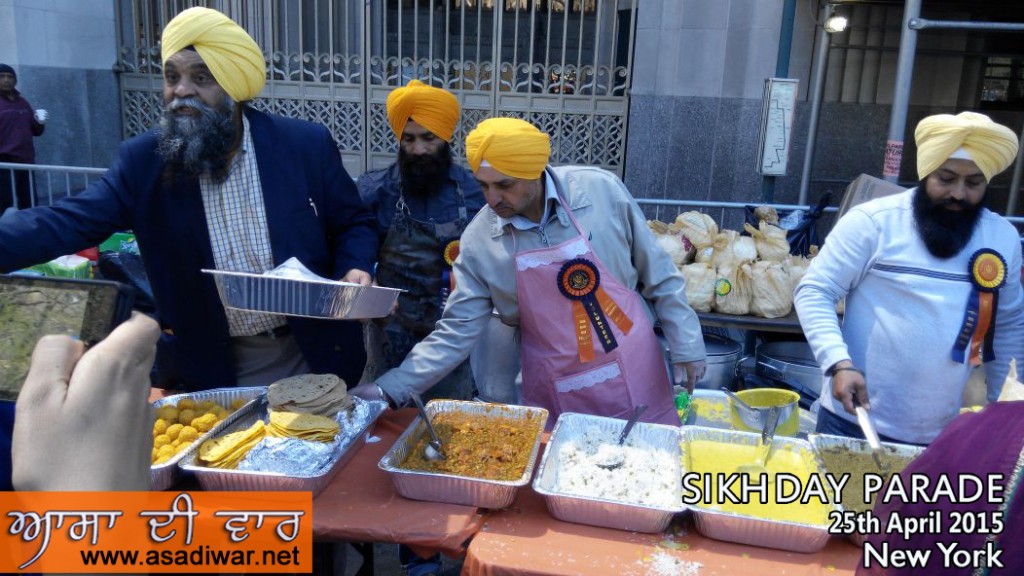 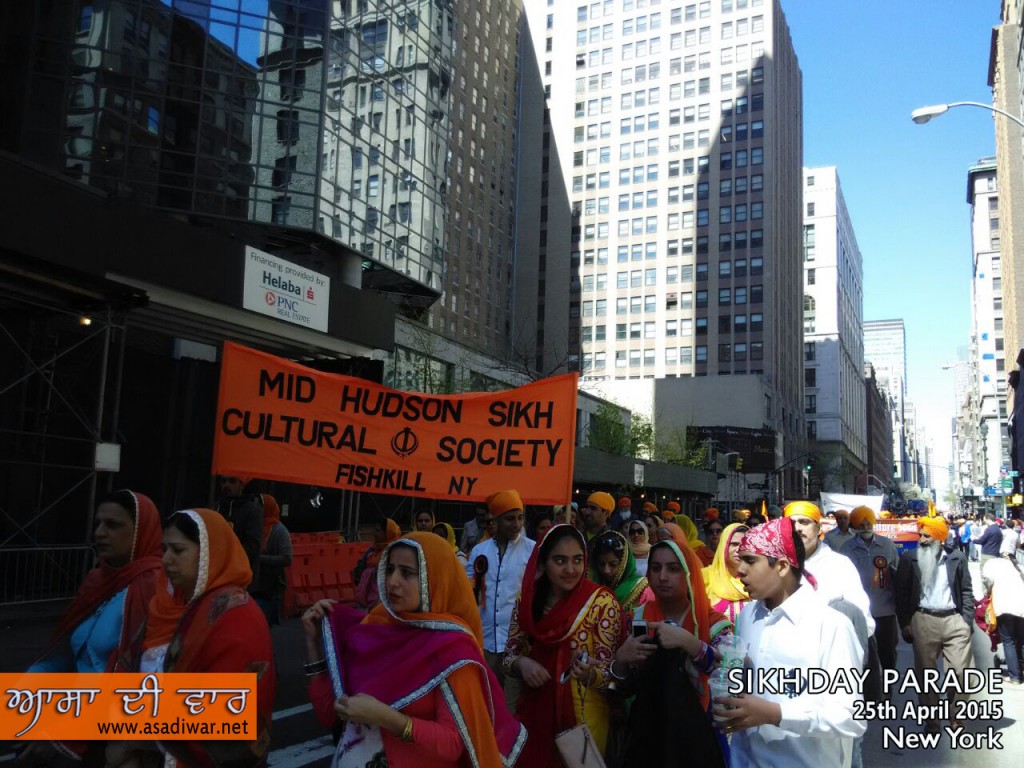 The Festival of Vaisakhi

The centuries-old festival of Vaisakhi, one of the most important dates in the Sikh calendar. The festival marks several important dates, including the spring harvest festival, the Punjabi New Year and the year Sikhism was born as a collective faith in 1699.

Millions of Sikhs around the world are celebrating Vaisakkhi and the main celebrations take place at Talwandi Sabo, Anandpur Sahib and at the Golden Temple in Amritsar.Alongside it’s also main celebration by Sikha at the shrines of Panja Sahib and Nankana Sahib, The birth place of Sikh faith founder Guru Nanak Dev.

This template supports the sidebar's widgets. Add one or use Full Width layout.