Ater a seven-year federal investigation, authorities announced Tuesday that a national shipping company has agreed to change its employment practices and pay $260,000 in damages to four Sikh truck drivers in California who complained of religious discrimination.

The U.S. Equal Employment Opportunity Commission reached a settlement with trucking giant J.B. Hunt to resolve allegations that three men were denied work because they refused to cut their hair for pre-employment drug tests.

A fourth Sikh claimed he lost his job offer because he declined to remove his turban when asked to provide a urine sample.

According to the case, all four requested other types of drug tests and told company representatives that they must keep their hair unshorn and wear turbans because of their faith. Headwear and jackets were not allowed to be worn when urine samples were taken.

“I am relieved by this resolution because no one should have to face humiliation because of their religious beliefs,” said Jagtar Singh Anandpuri, a trucker from Union City. “I have been driving a truck for years, and I know there is nothing about my faith that interferes with my ability to do my job.”

J.B. Hunt representatives and the company attorney could not be reached for comment Tuesday.

The drivers are followers of Sikhism, a monotheistic religion that originated during the 15th century in the Punjab region of India and Pakistan. There are five symbols of faith — uncut hair wrapped in a turban, a wooden comb, cotton undergarments, an iron bracelet and iron dagger.

About 500,000 Sikhs live in the United States. Roughly half are in California. 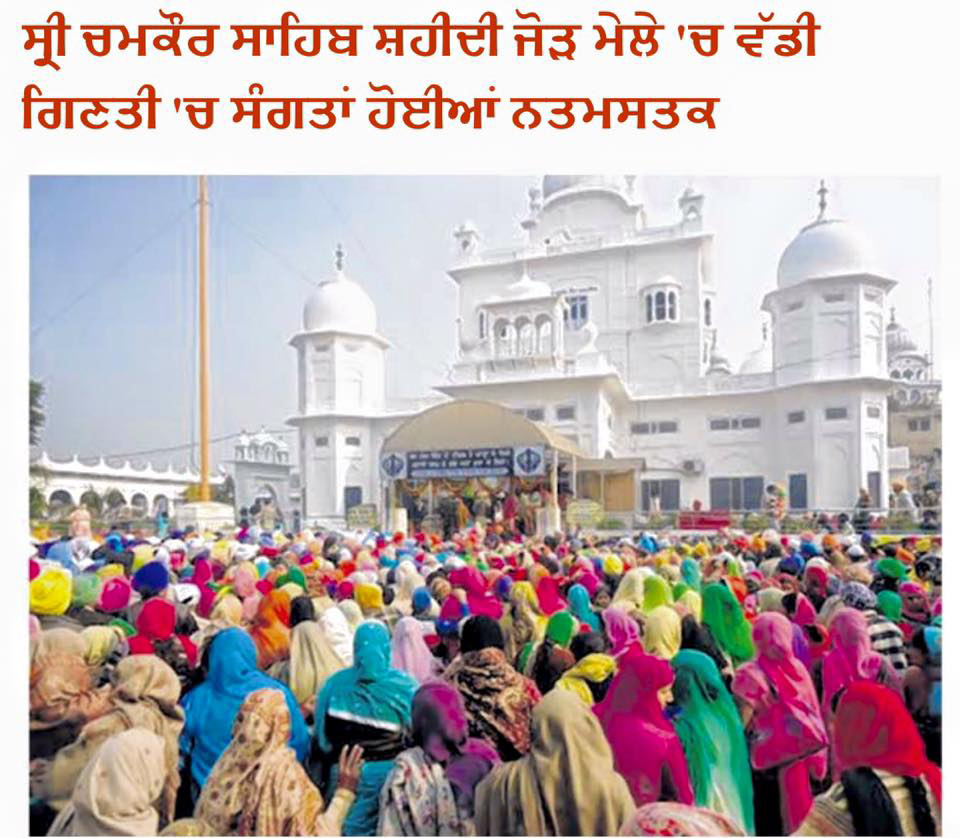