Memorial for Sikh soldiers set to be unveiled in Staffordshire 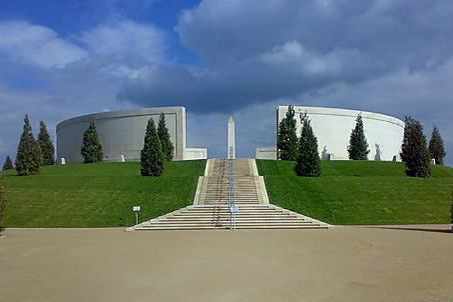 The UK’s first national Sikh memorial in honour of those who fought during the First World War will be unveiled in Staffordshire next month.

The statue commemorating the 130,000 Sikh soldiers who fought in the four-year conflict will be unveiled in a ceremony at the National Memorial Arboretum at Alrewas, near Lichfield, on Sunday, November 1. It is described as the first of its kind.

The Sikh contribution to the war effort is considered remarkable, as despite being only one per cent of the Indian population at the time, they constituted 20 per cent of the British Indian Army and were represented in over a third of the regiments.

The memorial has been funded through a grassroots campaign by the ‘WW1 Sikh Memorial Fund’ on the Kickstarter website.
The charity’s founder and chairman Jay Singh-Sohal said: “It is a tremendous achievement for Sikhs to be able to finally have a national monument in honour of the bravery and sacrifice of our forebears. More than 200 people from across different faiths and backgrounds contributed from £1 to £1,000 to fund the statue.

“For far too long the contribution of those from India to the war effort has been overlooked.”