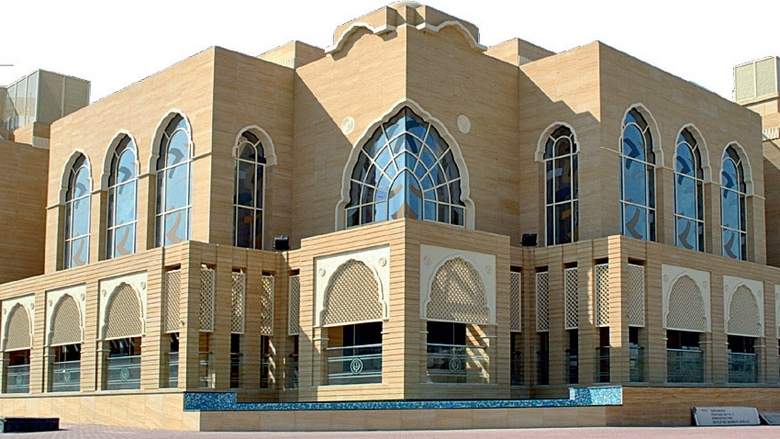 Three-day celebrations at the GuruNanak Darbar were graced by eminent raagis from India and attracted more than 30,000 devotees.

The 546th birth anniversary of Guru Nanak Devji, Founder of the Sikh religion and the first of the 10 gurus, was celebrated in the GuruNanak Darbar, the Sikh temple in Jebel Ali, from November 25 to 27.

The most pious festival in the Sikh calendar, the birth anniversary was observed with special prayers and programmes from 4am to 9pm on all three days. The Sikh temple reverberated with prayers and mesmerising hymns during the celebrations and langar (meals) was served throughout the day. Eminent raagi jatha (troupe of singers), Bhai Chamanjeet Singh Lal of Delhi and several other popular religious singers, were invited to Dubai especially for the celebrations.

The Dubai Gurudwara saw over 30,000 devotees during the three-day Gurpurab celebrations.